Watch Out for Predatory Tax Liens on Your Family Home 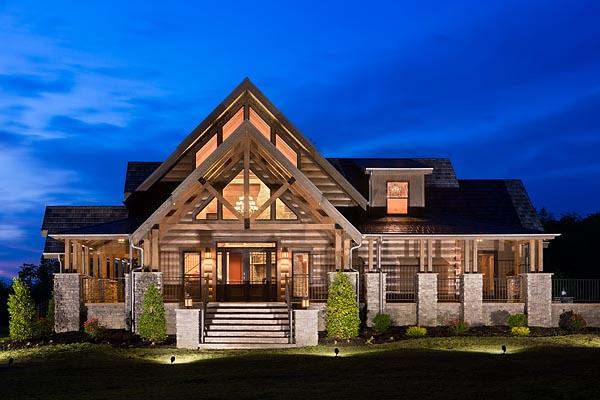 As our parents and other loved ones age, they may need a little more attention from us. Parents, grandparents, aunts and uncles, or even neighbors who are aging may want to be seen as strong and independent. Often, however, their abilities to take care of household and financial affairs begin to erode as they get older.

One such example  which can have catastrophic consequences is the failure to pay property taxes. A lot of retired people struggle to make ends meet and may not be able to pay their taxes as they come due. This puts their home at risk because unfortunately, governments have processes in place to collect back taxes by placing liens against the property.

Worst Case Scenario: Different locales have different approaches to filing liens against property, but one place where it has become predatory is Washington, D.C. There, the city made a policy change in 2001 that has had devastating effects on homeowners. Prior to that time, the city would sell a lien at auction to individuals who could then charge interest on the amount due until it was paid. If it was not paid, the city could move to foreclose on the property. The change in 2001 allowed the purchasers of the liens to go directly to court to foreclose on the property they purchased. This attracted predatory lenders from other states that became very aggressive in pursuing the foreclosures. In many cases, people who owned their homes free and clear lost them over unpaid taxes of less than $500. Once the investors buy the liens, they can begin charging interest and legal costs, which often causes the homeowner to be less likely to be able to pay off the lien.

It is true that homeowners have ample time and notice to pay the taxes, even after the liens are sold, but Washington’s story is replete with cases of owners with dementia and other serious illnesses. Because of these types of conditions, many owners were not aware of or did not understand exactly what was happening. And without family or friends looking out for them, the predators can have a field day.

Thankfully, Washington is in the minority of governments that allow this predatory approach to tax collection, but your loved ones could still be at risk. Those of us with elderly family members and friends need to pay attention to ensure they stay on top of financial matters. Respect their pride, but make sure they get the help they need so they are not taken advantage of. If you have an elderly loved one you want to ensure has the support and protection he or she needs, contact Pierchoski Estate Law. We can help. Call 931.363.7222.