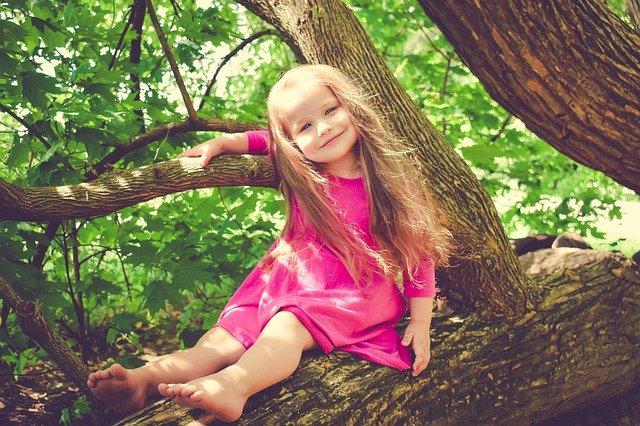 As a parent, your number one job is to keep your children safe, and that’s not always easy. In our imperfect world there is no shortage of potential dangers to innocent children. One of a parent’s worst nightmares is the thought of the abduction of a child. Could an Amber Alert save your child?

We hear stories of abductions by one side in a custody battle, or even more chilling, by a complete stranger intent on hurting the child. Occasionally a child may even become an inadvertent victim of abduction when a vehicle is stolen with the child strapped inside.

If your child ever goes missing, your family may benefit from the AMBER Alert system.

The AMBER Alert System started small in the Dallas-Fort Worth Metropolitan area in 1996. Television broadcasters joined with local police agencies to implement a warning system to help find abducted children. They were acting in response to the abduction and murder of Amber Hagerman, a nine-year-old who was abducted in Arlington, Texas while riding her bicycle. Although named for Amber, it is also an acronym for “America’s Missing: Broadcast Emergency Response.”

How An Amber Alert Works

The system broadcasts information through various mediums regarding the abduction as soon as possible. It includes the name and a photograph or description of the abducted child, as well location information. Alerts also include a vehicle description and license plate number, when possible. This approach increases exponentially the ability to locate a child by having thousands of people simultaneously watching for the vehicle and victim.

The AMBER Alert System demonstrates an unprecedented amount of cooperation between police and government agencies, the broadcast industry and other private businesses, Congress, the President of the United States, community organizations, and even foreign countries. In 2002, only four states had statewide AMBER Alert Systems. In 2005, Hawaii became the fiftieth state to implement its system. It has also been implemented in the Canadian provinces and Mexico’s border states.

In 2013, AMBER Alerts started being broadcast to the widest audience possible–wireless phone users. With that capability, tens of thousands of people are notified to be on the lookout for an abductor and victim as soon as police have the information to share.

In February of this year, a six-year-old girl was abducted from her home in the family’s stolen van. Through a cell phone alert, a clerk at a gas station spotted the vehicle and notified police, resulting in the girl’s safe recovery and the abductor’s arrest. As of August 2015, there have been 772 successful child recoveries.

Contact local police immediately if you believe an AMBER Alert is warranted in your family.

The AMBER Alert System is a critical component to keeping our children safe. And, while it’s not likely that your child will ever be abducted (thankfully!), it is more likely that something could happen to you and your child could be put in the car of someone you wouldn’t want. But not if you have a Guardianship Plan.  This plan provides you with the legal planning tools necessary to make sure there is never a question of who will take care of your kids if you can’t, including legal documents to name guardians, instructions and guidelines for those guardians, medical powers of attorney for your children, and even a confidential exclusion of anyone you know you would never want.

A Note from the Attorney, Stan Pierchoski:

The practice of law is a second career for me. After obtaining Master of Science degrees in both Nuclear and Mechanical Engineering, I worked in the Nuclear Power Industry for 15 years. Always having an interest in law, I attended and graduated from law school and founded the Pierchoski Law Firm in 2002 in Pulaski, TN. For several years I practiced as a criminal defense, trial attorney. After my parents passed I became interested in Trust and Estate Law and felt a strong calling to change my practice to the Estate Planning area.

For years I have been exclusively doing trust writing and wealth planning and have become proficient at it. Over the last several years my practice has evolved to serve all age groups including elders and Medicaid Planning. I am always open to your questions and am more than happy to chat with you about your concerns so give me a call or stop by my office. You’ll be glad you did!