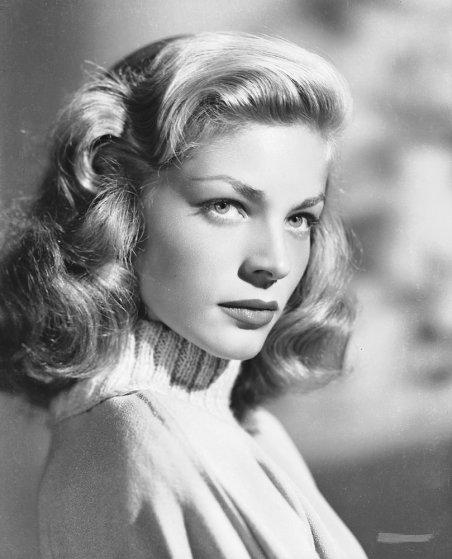 Legendary Hollywood actress Lauren Bacall died on August 12, 2014, leaving behind an estate estimated at $26.6 million and three children who face a couple of potentially serious problems that could have been avoided through effective estate planning.

Bacall, who was married to Humphrey Bogart and Sam Robards, passed away in her New York City apartment, which at a $10 million valuation constitutes a sizable part of her estate.  Bacall used a will as the governing document of her estate plan instead of a revocable living trust, so the division of her estate is public record.

Her will was made public a mere 10 days following her death because her children planned to auction off her artwork.  As a resident of New York, Bacall’s estate was subject to both state and federal estate taxes.  A trust left to her by Bogart will also be subject to tax based on its valuation.

Unfortunately, her estate only included $100,000 in liquid assets at the time of her death, so her heirs face a potentially serious liquidity problem when it comes to paying these taxes. This is probably the reason behind the rush to auction her artwork. Her family had only nine months from the date of her death to pay estate taxes.

Although Bacall directed in her will that her apartment be sold, there is never a guarantee that it could sell in time to pay the estate taxes. Life insurance is one of the most common ways to ensure there is sufficient liquidity to pay taxes and other expenses.

Besides the financial assets, Bacall left her children the right to her likeness and other intellectual property associated with her illustrious career.  (She did request that her children not sell her personal effects, letters and memorabilia in her will.) This could be of significant value in future years, and the IRS could come after the heirs for taxes based on that value.

There could also be issues that arise regarding the management of this intellectual property, which could lead to litigation as it has in the cases of other Hollywood greats, like Michael Jackson. To help avoid this, the family could establish a trust or family entity to manage these assets and make decisions on how they will be used in the future.