What We Can Learn from Paul Walker 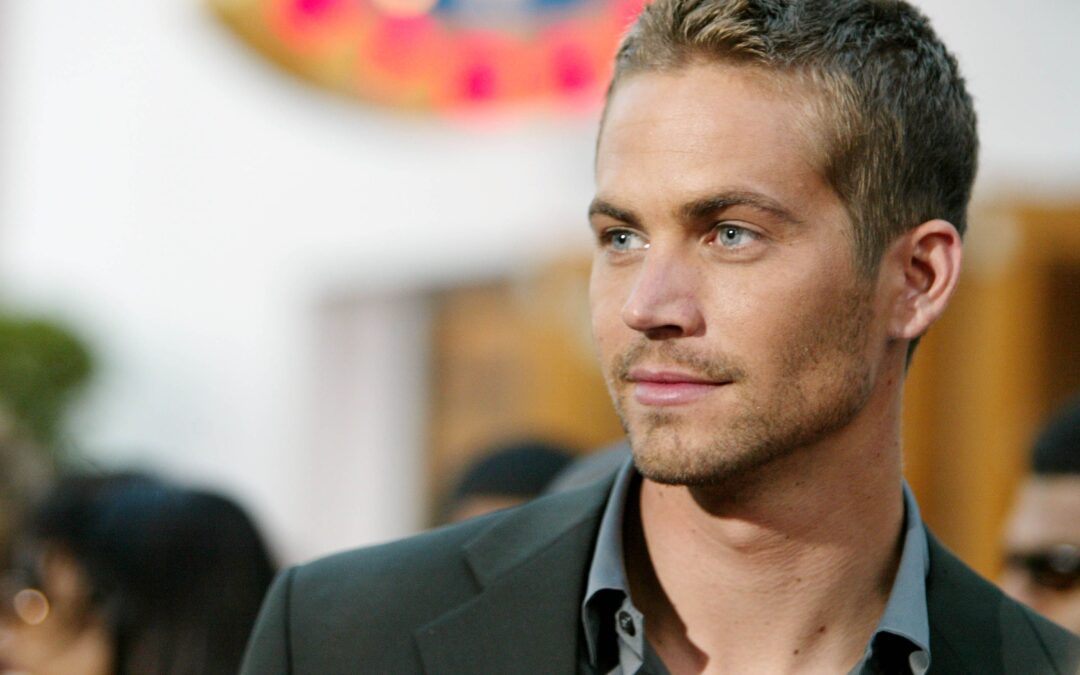 Paul Walker, who starred in the Fast & Furious movie franchise, died tragically in a high speed car accident in Los Angeles in November of 2013 at the age of 40.  His estate was opened at the end of the following January in the Superior Court of California, County of Santa Barbara probate court, revealing that he left assets of approximately $25 million. His survivors include his daughter Meadow and his parents.

Leave assets in a trust.   Paul Walker created a pour-over will that left his assets in a revocable living trust, intending to avoid the Court process, called probate, that (when handled properly during life) makes everything totally private and keeps it all out of Court.  Unfortunately, while Paul Walker had a Trust, it wasn’t properly funded … and this is an all too common estate planning failure, even when working with a lawyer.

Most lawyers simply do not handle funding of assets, the single most important part of estate planning, because they’ve been trained to be document drafters, not consigliere.

Fully fund your trust.  The contents of Walker’s estate, who will inherit it (and when) are public knowledge because Walker’s lawyer didn’t take the necessary steps to make sure his Trust was properly funded.  Sadly, this isn’t even a case of malpractice (though it should be) because it’s common practice in the world of estate planning lawyers.

When you do estate planning (or if you already have), the most important thing you can do is ensure your assets are transferred properly.

Don’t wait to do estate planning.  Walker was 28 when he created his will in 2001, the year the first Fast & Furious movie debuted.  While we will never know what prompted him to create an estate plan so early – perhaps it was his young daughter or a feeling that his star was on the rise – he did the right thing in planning early, especially considering his untimely death.

Keep estate plans updated.  Not only did Walker’s attorney not ensure his assets were titled properly, but he never updated Walker’s estate plan from the original version created 12 years before he died.

Walker’s net worth changed significantly during that time, and so did his estate tax status.  If his estate is $25,000,000,  as we’ve read, his family will pay over $5,000,000 in estate taxes.  We think that’s unconscionable because with proper planning that could have all been structured to pass on to his family instead of the Government.

If you would prefer your family to receive what you are passing on, instead of it ending up in Court, conflict or the hands of the Government, you must update your estate plan at least every three years, and ideally you will review your assets and important changes every year.

A Note from the Attorney, Stan Pierchoski

The practice of law is a second career for me. After obtaining Master of Science degrees in both Nuclear and Mechanical Engineering, I worked in the Nuclear Power Industry for 15 years. Always having an interest in law, I attended and graduated from law school and founded the Pierchoski Law Firm in 2002 in Pulaski, TN. For several years I practiced as a criminal defense, trial attorney. After my parents passed I became interested in Trust and Estate Law and felt a strong calling to change my practice to the Estate Planning area.

For years I have been exclusively doing trust writing and wealth planning and have become proficient at it. Over the last several years my practice has evolved to serve all age groups including elders and Medicaid Planning. I am always open to your questions and am more than happy to chat with you about your concerns so give me a call or stop by my office. You’ll be glad you did!